This page lists all implants in Fallout: New Vegas.

The physical implants behave in the same manner as the Intense Training perk, permanently raising a single statistic by one (much like bobbleheads in Fallout 3), except the implants in the add-on Old World Blues, many of which strengthen the player in various ways. Physical implants will not be sold to the player if their respective statistic is already 10.

The number of implants that can be installed by Dr. Usanagi is equal to the player’s Endurance. Only the permanent base Endurance score is counted; boosts from drugs and apparel don’t help. Although the boost from the Endurance implant is permanent, it doesn’t entitle you to an additional implant. Raising Endurance with Intense Training does allow an additional implant. Implants from add-ons don’t respect or count against this limit.

Since the effects of implants bought from Dr. Usanagi are counted as a permanent increase to your SPECIAL, they will affect the perks available to the player.

These implants can be obtained from the Sink Auto-Doc in the Big MT. Unlike the implants acquired from Usanagi, they can all be obtained regardless of the player character’s Endurance level. Though one must have a total of 50 000 caps to purchase all 4 implants.

The quest “Harder, Better, Faster, Stronger” is a reference to the Daft Punk song of the same name. Both the song and quest are also references to The Six Million Dollar Man, a late 1970s TV show about a former astronaut with bionic implants. 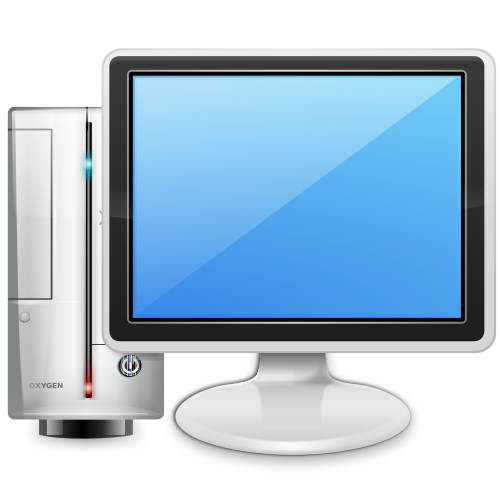 If you are offered the low-intelligence discount but do not purchase the intelligence implant and then you leave the hospital, when you return and speak to Usanagi next time she will no longer offer this implant – discounted or otherwise.[verified] 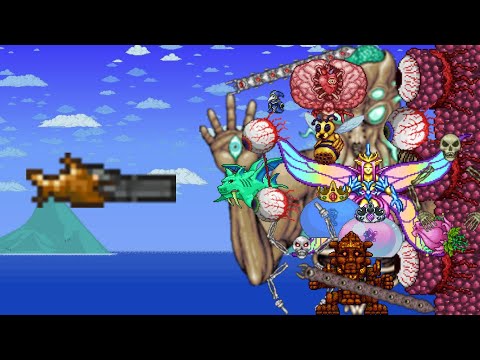