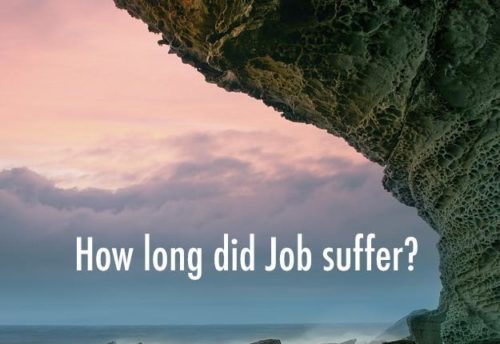 We’ve all heard about Job’s patience and lengthy suffering, but how long did Job suffer? In this post, we’ll look at Job’s narrative to see if we can solve the puzzle.

The Bible does not specify how long did job suffer. We know that his agony began with the death of his servant and the loss of his cattle and worsened with the deaths of his children and bodily ailments. However, we do not know when all of these diseases occurred.

However, it does provide us with a few intriguing hints, particularly in Job 7:3: “So am I destined to possess months of vanity, and wearisome nights are assigned to me.”

To get more details, just continue to read this article.

The first period of unknown time during the suffering of Job

We know that on day one (Job 1:13-22), the following occurrences occurred:

So there was Job’s first day of misery.

Because no one knows the time span between the events of that first day and what occurs to Job in chapter 2, estimating the precise length of Job’s sufferings is difficult. Days, weeks, months, or even years might have passed. So, in Job 2:7, Satan went forth and – struck Job with severe boils from the sole of his foot to his crown.

You may read – Is fact checker a real job?

The second period of unknown time during the suffering of Job

While Job 2:8-10 is a short read, it does not imply that it did not occur over a lengthy period of time. Job’s wife advises him to blaspheme God and die. One would hope she didn’t give up on him too quickly.

It is merely an assumption, but I imagine this would have gone on for days, if not months, before she became irritated and told him to get it over with.

Of course, she had just lost all of her children, so the breaking point may have come sooner rather than later.

The third, fourth, fifth, sixth, seventh, and eighth periods of unknown time during the suffering of Job

When Job’s three friends learned of all the misery that had befallen him, they each arrived from their respective place: Eliphaz the Temanite, Bildad the Shuhite, and Zophar the Naamathite, because they had made an arrangement together to come to grieve with him and console him. (Job 2:11)

The preceding passage raises several doubts concerning the duration of Job’s suffering. We don’t know anything about three time periods.

As you can see, there are so many time periods in this equation that determining how long Job endured is difficult. 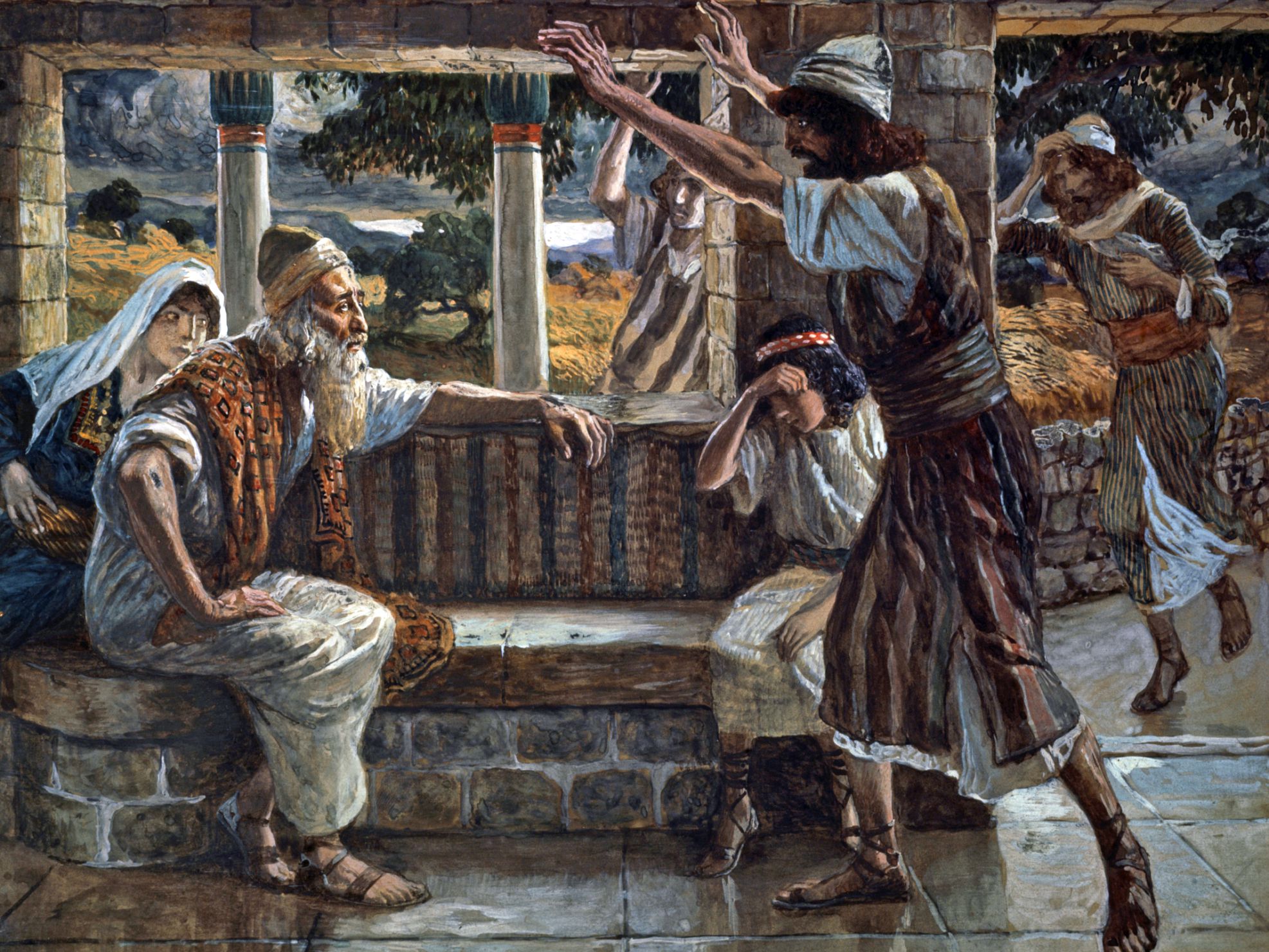 The ninth period of unknown time during the suffering of Job

We don’t know how long the conversation between Job, his friends, and God lasted. Was it all done in a single day? Or did these debates go on for days?

So, if you exclude all unknown periods of time, the very smallest amount of time may have been 10 days, which is exceedingly doubtful, especially given Job’s statements about months of vanity.

However, with 9 spans of time that may have lasted days or weeks, determining how long Job endured is impossible. Nobody knows how long it took for him to lose his belongings and his family before succumbing to boils.

We are also told that when Job’s friends (Eliphaz, Bildad, and Zophar) learned about his suffering, they came to him (Job 2:11ff). However, we do not have answers to the following questions:

When Job’s friends arrived, they sat with him in silence for seven days. They then conversed. Job 3-31 has a record of their statements. We know they waited seven days before speaking, but we don’t know how many days they spoke.

When Job’s three companions stopped speaking, another (Elihu) spoke up. His statements can be recorded in Job 32-38, although we don’t know how long he talked for. 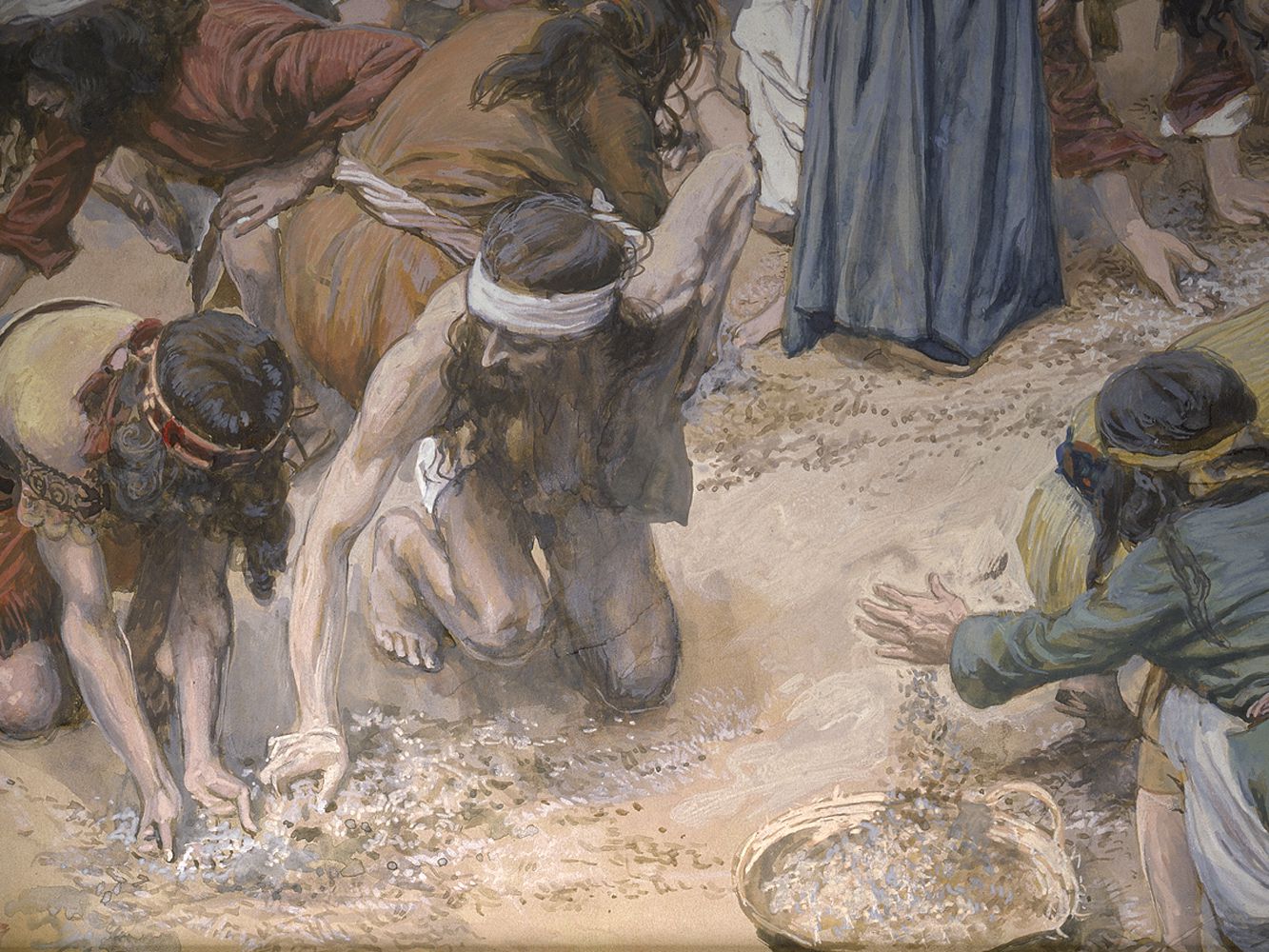 Then all of Job’s buddies stopped talking. God spoke after Job finished his final statement. But we don’t know if He spoke right away or if there was a pause.

When God began to speak, He first questioned Job (Job 38-41) before rebuking Job’s three friends. Before delving deeper into Job’s time of adversity, notice how Job reacted to the Lord:

Job 42:2-6 “I know You can do anything, and no purpose of Yours can be denied to You.” ‘Who is this who conceals wisdom without knowledge?’ you inquired. As a result, I spoke things I didn’t understand, things that were too amazing for me to comprehend. Please pay attention and let me to speak; you said, ‘I will question you, and you must answer Me.’ I’ve heard about You via my ears, but now my eyes see You. As a result, I despise myself and repent in dust and ashes.”

Some have speculated that the sequence of events might have lasted up to two years, implying that Job endured during that period. Others have speculated that it may have been 42 months, as a foreshadowing of the Great Tribulation. However, there is no way of knowing how long Job endured. Simply said, the Bible does not state. This might explain why the book of Job is included among the writings rather than the historical books. It is hard to date the book or calculate the length of events and Job’s suffering without any particular reference of dates or historical events.

What job was given to the young pig Pinkeye?

How to pass a saliva drug test for a job?

How long does a nose job take to heal?