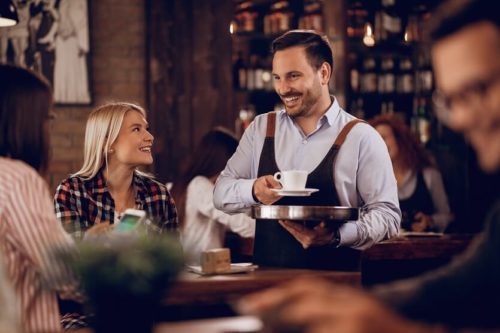 Consider taking a seasonal job if you’re hoping to make money over the summer or winter break. When business picks up during the busiest months of the year, many businesses expand their workforce. While it may take some time and study to locate the ideal seasonal career for your abilities and interests, there are advantages, including the ability to convert a seasonal job into a full-time position.

This article reviews the advantages of seasonal labor, lists some typical seasonal occupations, discusses how long is a seasonal job and offers advice on how to make your seasonal job permanent.

For instance, certain areas of the nation are busier (with tourists) in the summer but may almost disappear in the winter. Christmas is often the busiest season of the year for retailers, who recruit extra staff to provide customers the best service possible. 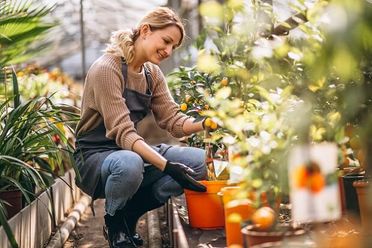 Seasonality also affects the food service and retail sectors, depending on where firms are located. Seasonal jobs is necessary for even IT enterprises.

If you don’t have any work experience, a seasonal job is a great place to start.

How long does a seasonal job last

Although the time might vary based on the season you’re hired for, seasonal employment normally lasts three months. For instance, you may anticipate working at a lake resort for three to four months if you are engaged to assist during the busiest summer months. If you’re employed around the holiday season, you can start working in October or November only to discover that the position is only needed until the beginning of January.

For instance, throughout the warm months of the year, coastal resorts require a lot of employees, with summer being the busiest season.

Accordingly, they are in season for around four to five months out of the year.

The same reasoning holds true for winter resorts, which are busiest throughout the colder seasons of the year, particularly when snow begins to fall, and draws skiers and snowboarders.

There are two primary seasons when it comes to seasonal employment: summer and winter. There are also short, normal, and long seasons within each of those. 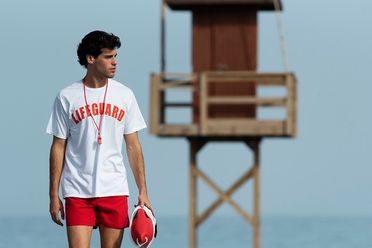 At its length, a long summer season can begin in the early spring, around April, and go all the way through October. Employers in Mackinac Island, Michigan, including the majority of National Park employers, for instance, enjoy a lengthy season. A lengthy summer would typically last 5 months or longer.

Typically, a summer season lasts from mid-May until the end of September. Since the operating seasons of many Alaskan enterprises tend to coincide with the summer cruise ship season, this is typical for many Guest Ranch positions as well.

It’s vital to keep in mind that many summer seasonal businesses will offer you a work contract from the time you finish the spring semester until you need to return for the autumn semester if you’re a university student. Of course, this varies depending on the university, but it usually begins around the middle to the end of May and ends in the early to the middle of August.

Employment at a summer camp or in the late summer or early fall might be found with a short summer season. Employers who have longer summer seasons frequently do a second round of hiring beginning in July for a start date in the middle of August through the conclusion of their season, which is generally in the middle of October. Thus, this may take anywhere between 6 and 10 weeks.

Regarding winter, it might last from the middle of October until the end of April. Operating seasons of this duration are typical for guest ranches in the Southwest.

The typical winter season runs from mid-December to the beginning of April for ski resorts and their ancillary industries in ski resort communities.

Regarding a short winter season, some ski areas may recruit additional staff to assist them get through the busy holiday season, but the majority will want you to stay at least through President’s Day weekend because it’s frequently their busiest weekend of the year.

When do seasonal jobs start and end

Seasonal employment begins one or two weeks prior to the season’s official start date. This allows new hires ample time to complete their first training so they can function as productive employees once the hectic season starts.

When the busy season for enterprises and companies ends, seasonal employment ends as well.

How to find a seasonal job

There are several methods for locating a seasonal job. Searching online, in publications, or on numerous employment portals is one option. There should be a ton of seasonal employment options in your neighborhood if you simply search online for “seasonal jobs near me.” 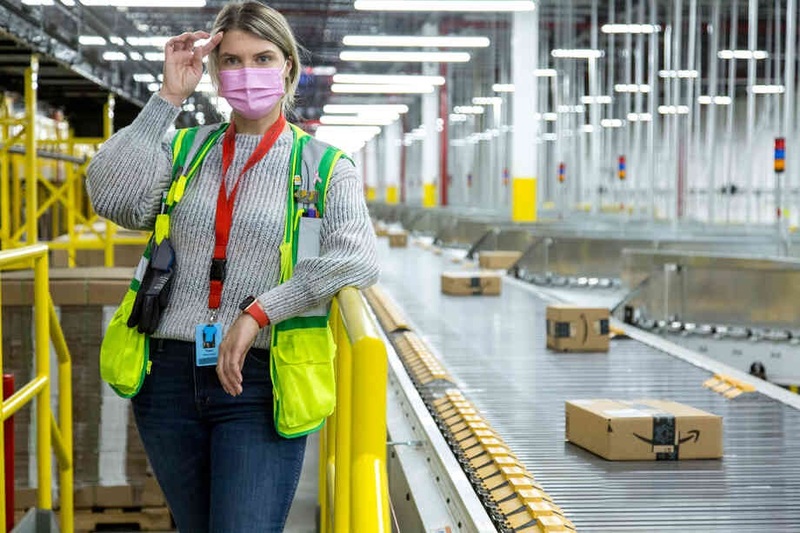 Another option is to work with a staffing firm. Staffing firms can assist you in finding a position that matches your experience because they frequently have a list of positions that they are presently searching for. Additionally, you may register to receive customized job notifications relevant to the sector you are interested in.

Is a summer job considered seasonal?

By definition, summer employment is seasonal because it only exists during the summer.

As the company enters its off-season, when consumer and production activity drastically declines, a summer employment may begin as early as late spring and conclude as early as early fall.

Is a seasonal job worth it?

The addition of a seasonal job is a great method to highlight a variety of work experiences if you are recently out of college or are having trouble filling out your resume or CV. Alternately, taking on seasonal employment might fill the gap if you’re thinking about changing careers but lack experience in the new field.

A seasonal worker can develop experience, a network, and exposure to future-helpful skills. Compared to full-time employees, seasonal workers often put in fewer hours. The number of hours a seasonal employee works depends on the business and the position.

What is the duration of a seasonal job?

Depending on the season you are hired, seasonal labor often lasts for three months. For example, if you are recruited to work as a resort assistant during the busiest summer season, your employment should last three to four months. Let’s say you land a job around the holidays. In such a situation, you can get recruited in October or November just to find that the position won’t be filled until the beginning of January.

How long is a seasonal job at Target?

Seasonal laborers often work from October through January before being let go. around four months. There was a potential that you would reapply to become a more permanent shop employee after a number of months.

How long is a seasonal job at Best Buy?

Seasonal contracts with Best Buy are encouraged and often run through the holiday season. This spans from Thanksgiving through the first day of the new year. At Best Buy, a seasonal position generally lasts two to three months.

A seasonal job is a fantastic method for people to benefit from transient employment options that fit their lives and skill sets. Seasonal work can be a useful strategy to rapidly and conveniently increase your income at a period that works for you. However, it may also be deliberately employed to greatly increase your income, as seasonal labor frequently contributes significantly to your annual wage. It may also be a fantastic approach to uncover your strengths and interests as well as gain new skills and methods of functioning.

Seasonal job may provide you a variety of transferrable skills that can increase your employability and your CV. But seasonal work can provide certain difficulties. It could not be dependable; you might be quickly replaced, and it might fail at the eleventh hour.

So, if you want to safeguard your financial future, you need to have some backup plans in place.

Which job did Peyton Farquhar do?

What jobs hire at 14 in Texas?