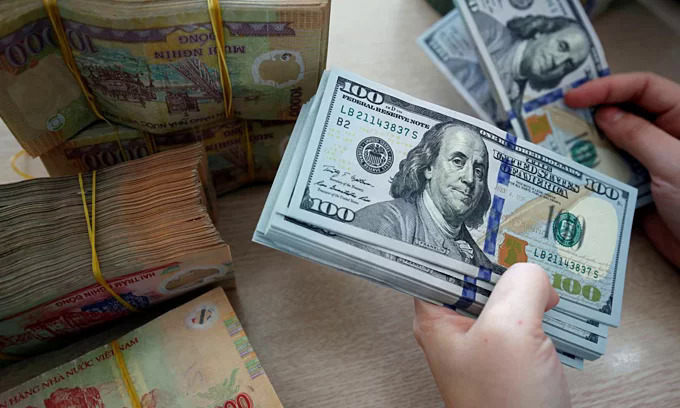 When it comes to forex trading, most traders focus on the major currency pairs. These pairs tend to be the most stable and have the slightest price fluctuations. However, a few minor currency pairs can be very volatile, causing significant price swings in a short period. We will look at the most volatile currency pairs in the UK and discuss why they can be so risky to trade.

What are the most volatile currency pairs in the UK, and why are they so unstable?

The most volatile currency pairs in the UK include the British pound. The pound is a highly traded currency, and it is also affected by many factors, including political stability and economic conditions. As a result, it can be very volatile, which can lead to large swings in the value of the currency pairs that include it.

The most volatile currency pairs in the UK are therefore those that include the pound, and these can be very difficult to predict. For this reason, traders looking to make money from these pairs need to be very careful, and they need to have a good understanding of the factors that can affect the value of the currencies.

How can traders take advantage of these swings and make money?

There are two main ways traders can take advantage of swings in the market: by timing their trades and using stop-loss orders. When it comes to timing, traders need to be careful not to enter into a trade too early, as this can often get burned when the price doesn’t continue in the direction they were expecting.

It can also be helpful to wait for a retracement before entering into a trade, as this can provide a better entry point. Stop-loss orders can limit losses if the price moves against the trader’s position. By placing a stop-loss order at a level where the trader is comfortable losing, they can limit their downside risk while still giving themselves room to profit if the price eventually moves in their favour.

Are there any precautions traders should take before trading in these pairs?

Yes, there are a few things traders should keep in mind before trading any pair, but especially volatile pairs. First and foremost, it is vital to understand the underlying economic conditions affecting the currency pair. It includes inflation rates, interest rates, employment levels, and more.

These data points will give traders an idea of where the currency is headed in the long term. In addition, it is also essential to pay attention to short-term factors such as political developments or central bank announcements that could impact the currency’s value.

Finally, traders should always use stop-loss orders to protect themselves from significant losses in a sudden market move. By following these precautions, traders can hopefully avoid any unpleasant surprises when trading volatile currency pairs.

What strategies can mitigate risk when trading in volatile currency pairs?

One approach is to use stop-loss orders. A stop-loss order is to sell a security if it falls below a specific price. It can help limit your losses if the market moves against you.

Another strategy is to diversify your portfolio. It means investing in various assets, including both stocks and bonds. By diversifying, you can reduce your overall exposure to risk. Finally, it is also essential to have a clear exit strategy. It means knowing when you will sell an asset if it declines in value.

By having a well-defined exit strategy, you can minimise your losses and ensure that you can always lock in profits.

Which currency pairs are considered the most stable, and why do they have less volatility than others?

Currency pairs are generally categorised as major, minor, or exotic. The majors are the most traded currency pairs and include EUR/USD, USD/JPY, GBP/USD, and USD/CHF. These pairs typically have the lowest spreads and the most liquidity, which means they are more stable than other pairs.

While all currency pairs can be volatile at times, the majors and minors are typically more stable than the exotics. At the end of the day, before trading any currency pair you should always take into account market performance and personal risk appetite.

Also read: Can Bitcoins be Converted To Cash ?

View all posts by Dayne Williamson → 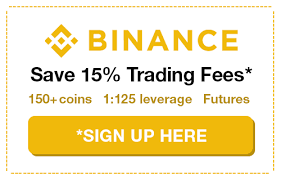 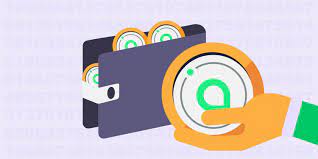 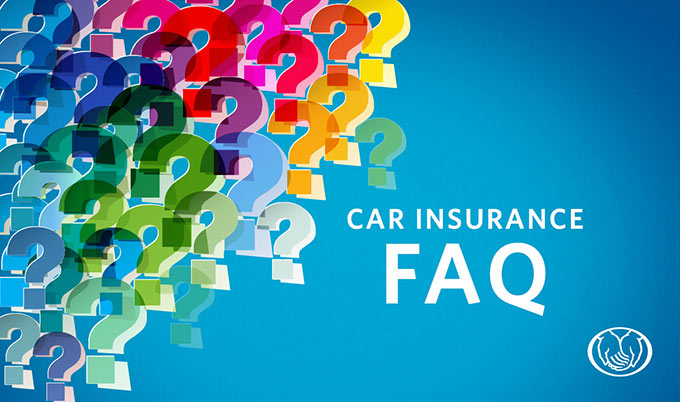 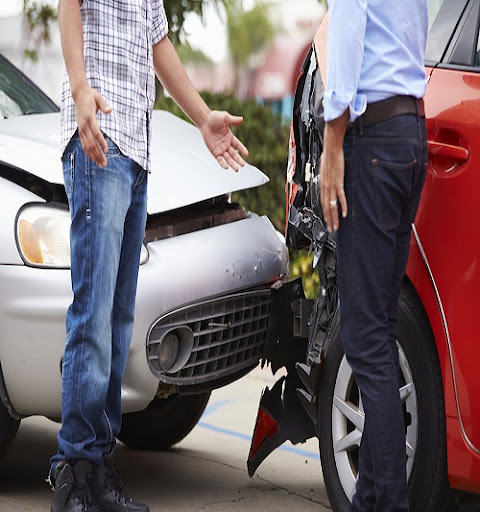 How to get the lowest car insurance ?