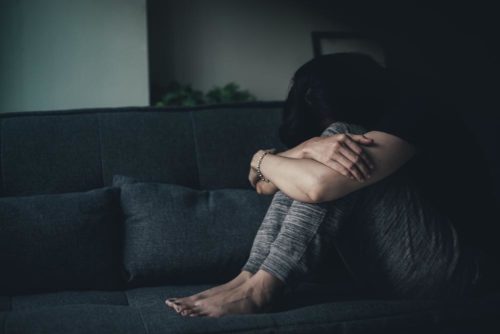 It seems like one of the biggest challenges is money. The universe revolves on money. Everyone struggles every day to make enough money to live or to sustain a lifestyle, whether or not it is extravagant.

Almost all jobs include some amount of stress. Unreasonable customer demands, long hours, and the mental stress that comes with work are a few factors that can make a job stressful. Most people will discover strategies for controlling and overcoming stress. Some people can’t handle the pressure of their jobs, though.

Jobs with the highest suicide rates

Both dentists and doctors continue to be among the professions with the highest suicide rates, according to Mental Health Daily. The probability of suicide seems to be higher than normal in the United States for occupations demanding high levels of aptitude, sacrifice, and education. Oddly enough, contrary research has come to light in nations like Britain that suggests the reverse tendency is true: jobs requiring less ability typically have higher rates of suicide.

According to a recent Evidence Check released by the Sax Institute, suicide rates are alarmingly high among farmers, construction workers, performers, and other important vocations.

Over 3,000 suicides were reported in Australia in 2018, making it the country with the highest suicide rate among those aged 15 to 44.

Despite the complexity of the causes of suicide, this Evidence Check sheds light on the professions that have higher suicide rates, coming to the conclusion that “there is an urgent need for high-quality evidence regarding the effectiveness of suicide prevention programs, to ensure that government spending is appropriately targeted toward programs and interventions that provide the best chance of reducing suicide rates in the NSW workforce.” 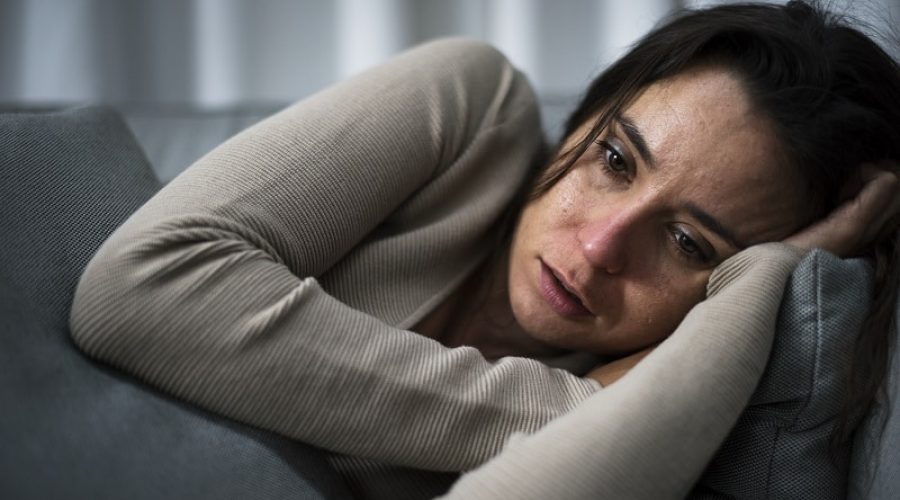 According to the Evidence Check, the risk of suicide is higher in employment with high job demands, little autonomy or control, shift work, physical danger, and access to fatal suicide tools like weapons (see below list for details). The authors also suggest that personality influences career choice, with socioeconomic, personality, mental health, drug use, and demographic characteristics all increasing suicide risk.

So, what are the jobs with the highest suicide rates? Here is a list of the jobs :

Increased access to lethal weapons appears to be especially important for people working in the agriculture industry. Farmers in NSW nonetheless showed higher risk when compared to the general population, whereas suicide rates for farmers in Queensland were found to be more than twice as high as those in NSW.

Veterinarians continuously had a greater risk of suicide than other healthcare professions, with suicide rates that were both twice as high as and four times higher than those of the general population. Given that self-poisoning accounts for 80% of cases of veterinary suicide in Australia, increased availability to fatal tools may be a risk factor.

Compared to men, medical practitioners are more likely to commit suicide, with self-poisoning being the most popular method. The most often reported life events in both groups preceding to suicide were relationship issues.

Compared to other professions, nursing and midwifery have a higher risk of suicide. Due to the historically feminized nature of these professions, occupational gender norms and worry over perceived stigma were also mentioned as possible risk factors for male nurses and midwives.

You may read – What is a job scout?

Despite the fact that suicide rates in the US are up to 69% higher than those of the general population, international data show that police and correctional workers are at an increased risk of suicide. However, Australasian studies have not discovered any appreciable rise in police suicide rates relative to those of the general population. However, correctional personnel are at a higher danger.

According to an Australian research, artists of all sexes who work in disciplines including acting, dancing, writing, directing, designing, television presenters, and music had a marginally greater risk of suicide than women who work in all other jobs.

These jobs have the highest suicide rates in the United States

According to a US Centers for Disease Control and Prevention report released on Thursday, men who work in construction and extraction had the highest rates of suicide in the country. Women who work in the creative industries—arts, design, entertainment, sports, and media—have the highest suicide rates.

With 53.2 suicides per 100,000 working persons, the construction and extraction industry had the highest rate of male suicides in 2015. In 2015, the suicide rate among women working in the arts, design, entertainment, sports, and media was 15.6 per 100,000 employed persons. 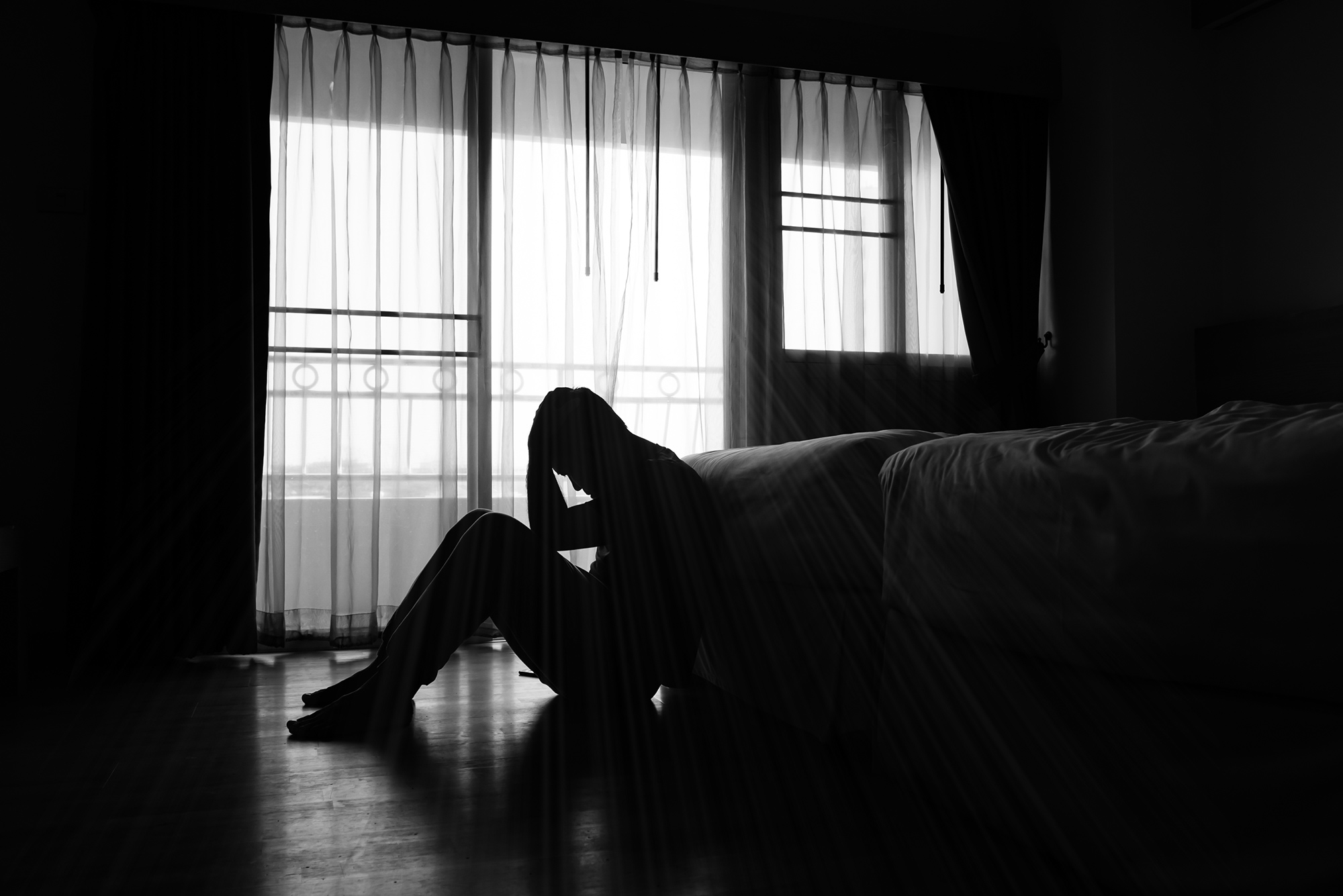 The jobs associated to food preparation and service, such chefs, bar managers, and baristas, saw the most rise in female employment, up 54% from 2012 to 2015.

Education, training, and libraries had the lowest suicide rate for both sexes among all occupations. This includes positions like those of a teacher, professor, or archivist. In several vocational categories, however, the rates for women were too low to report.

The research has several restrictions. As just 17 states contributed to these data, the paper cautions that they may not be nationally representative.

It suggested that further information on the distribution of suicide by career group may be helpful in guiding preventative initiatives and policy.

Therefore, the occupations with the greatest suicide rates are listed above. There are numerous more professions that bear the weight of this problem as well; it is not simply the ones mentioned above.

An individual’s health may be impacted if they experience excessive work-related stress. Even instructors must experience the same things when there is a lot of strain and stress at work, regardless of the type of work they are performing.

What jobs can 13-year-olds get?

How to quit job in East Brickton?

Is Usps a federal job?