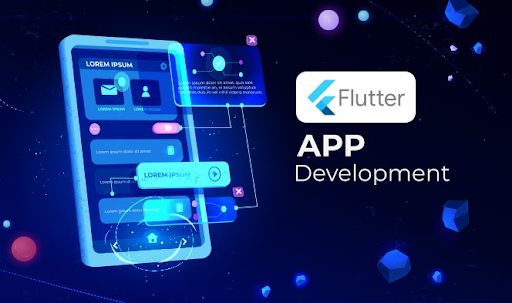 Flutter is an open-source software development kit that allows for the rapid and simple building of cross-platform mobile apps. You can easily create high-quality natively built applications for iOS and Android without having to develop code for each app individually. You just need one codebase for both platforms. 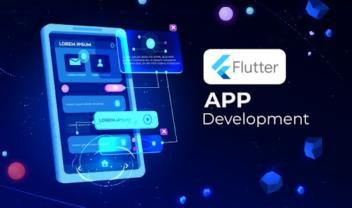 What exactly is Flutter?

Building applications used to be costly when Objective C/Swift and Java/Kotlin were the dominant languages for mobile development. You had to create two distinct applications, which meant completing the work twice.

To address this issue, numerous frameworks for creating hybrid applications in HTML5 and Javascript have been developed. Among cross-platform toolkits such as Phonegap, Xamarin, React Native, and others, the Flutter framework has grown in popularity among developers, companies, entrepreneurs, and consumers. If you want to create an application, then the best solution is to apply for flutter app development services from Relevant.

Flutter is a portable UI toolkit that allows you to create native-like applications for mobile, web, and desktop from a single codebase. It employs the programming language Dart with Material Design and Cupertino widgets. Flutter developers can design stunning user interfaces that look and feel natural. Even though you’re utilizing a single codebase, it performs organically on every platform.

Flutter is the only framework with a mobile SDK that delivers a responsive style without the need of a Javascript bridge, achieving performance levels comparable to its cousin and direct competitor React Native. It works seamlessly with Android, iOS, and Linux platforms, as well as MAC, Windows, and Google Fuchsia applications.

There are several advantages to utilizing Flutter for app development for small and large-scale enterprises. Many mobile app development service providers recognize it as a popular cross-platform application development framework. Here are some crucial considerations to help designers and developers understand the benefits of Flutter.

Flutter is a Google open-source code software development tool. It allows for the quick filing of bugs and access to documentation through open developer forums. It enables Flutter programmers to learn and evolve with the platform’s ever-changing community of developers. It increases the productivity and efficiency of the coder, which reduces the project’s total time and cost.

This implies that a single program may operate on both iOS and Android. This saves a significant amount of time and effort when building code for other platforms, such as native frameworks. As a consequence, there is a considerable reduction in the overall cost of developing and distributing the software.

Dart as a Scripting Language

Flutter creates applications using Dart, an object-oriented programming language. A large standard library, garbage collection, strong typing, generics, and async-awaits are some of Dart’s distinguishing characteristics. Dart has several well-liked features from other languages and is comparable to Java in that regard. Its reactive programming methodology makes it easier for developers to carry out routine tasks. 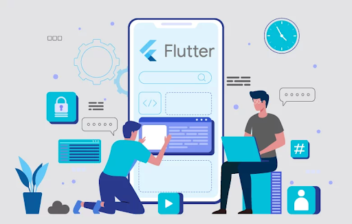 This is a unique Flutter feature that allows developers to view changes to code in real-time. Any modifications are immediately accessible to both designers and developers. They do not have to wait for updates and may continue developing new features without interruption. This increases developer productivity and minimizes the time required to construct a strong application. This significantly reduces the cost of the project’s development overall.

Performance comparable to a native app

When you engage mobile app developers to create Flutter apps, you receive quick execution on any platform. This is because it employs the Dart programming language, which is quick, simple, and readily compilable into native code. In terms of application performance, it exceeds any other platform for developing mobile apps.

There are several reasons why Flutter should be your first option for creating a new mobile application. Because of its many advantages, it is swiftly gaining popularity. You can find out more in the post. It will help you choose this technology for the creation of a new application and make the right decision.

View all posts by Dayne Williamson → 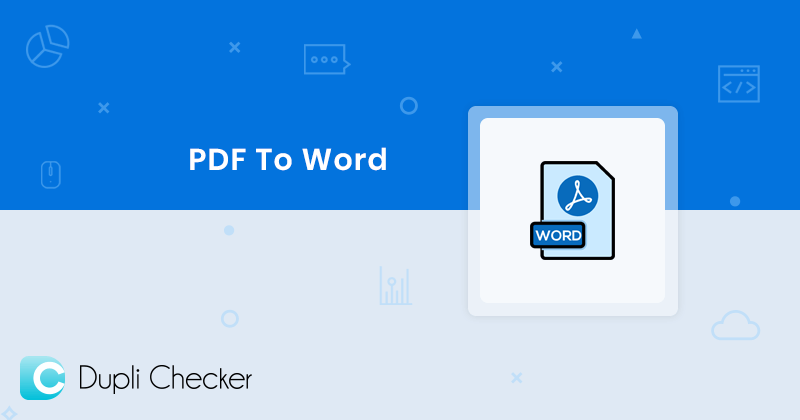 PDF isn’t a Brand-New File Format, But Still, People Feel Difficult to Manage it – Here are the Solutions

How To Find Passwords Used On My Computer Windows 10?

These are the best audio equalizer extensions for Chrome